Scuba Plus Diving Club About Us

SCUBA PLUS is a Cairo based diving center & club, established since 1992.

SCUBA PLUS is always well stocked with a great variety of diving equipment and accessories offering great value for money, we are an authorized dealer for Aqua-Lung, Apeks, XDEEP and Orcatorch offering top quality products. 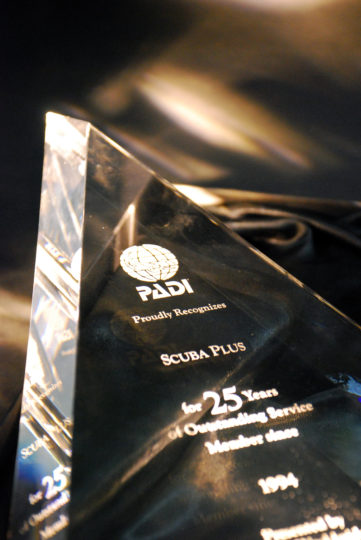 Discover the thrill, the joy and the magic of the underwater world, our team of experienced and highly experienced instructors and dive masters, will help you sample the unrivaled beauty of our pristine reefs and marine life, from junior diver starting from 8 years, all the way to dive master and instructor .

ScubaPlus was established and is managed by divers, so when we organize diving trips and safaris, we do so knowing what divers need and expect to get the maximum enjoyment with the comfort and knowledge that such activities are conducted with the highest possible safety standards, and are led and supervised by highly qualified and professional team and crew.

Increasing your physical fitness is one way to get more out of every breath, but even fit divers can find themselves breathing too fast or too shallow from the stress of diving.

Keeping your scuba gear well-maintained and ensuring that it is serviced at regular intervals will help keep your dive experiences safe and stress-free. It is important to remember that your scuba gear is life support equipment that you need to be able to depend on working 100% of the time. Your life or the life of your dive buddies could be put at risk if you use malfunctioning or poorly serviced gear. 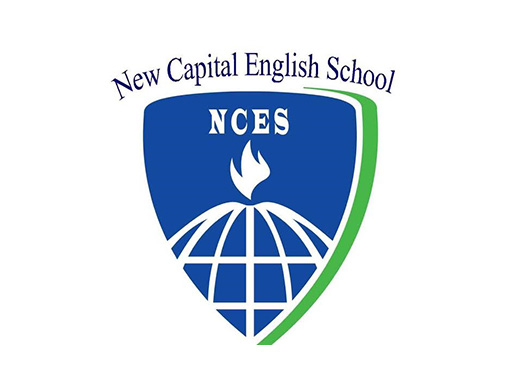 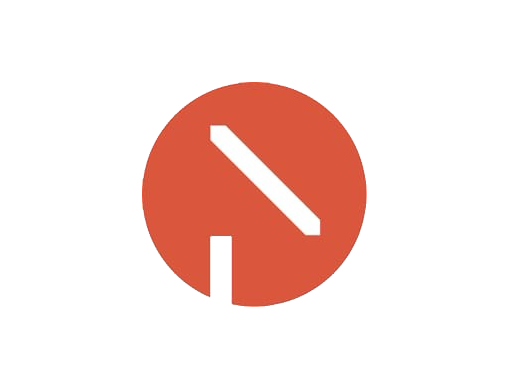 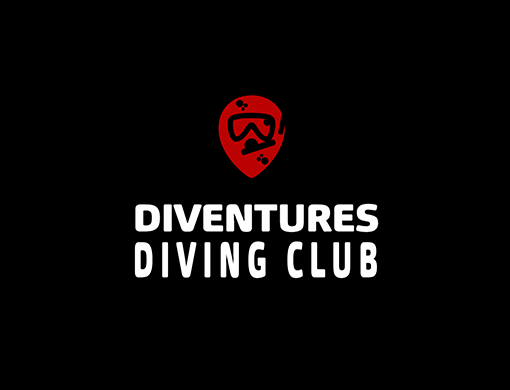 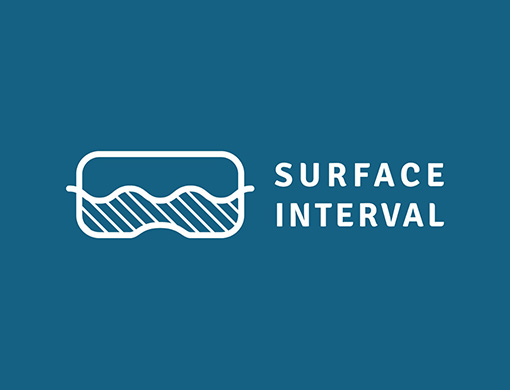 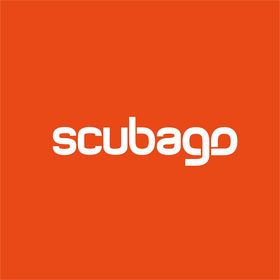 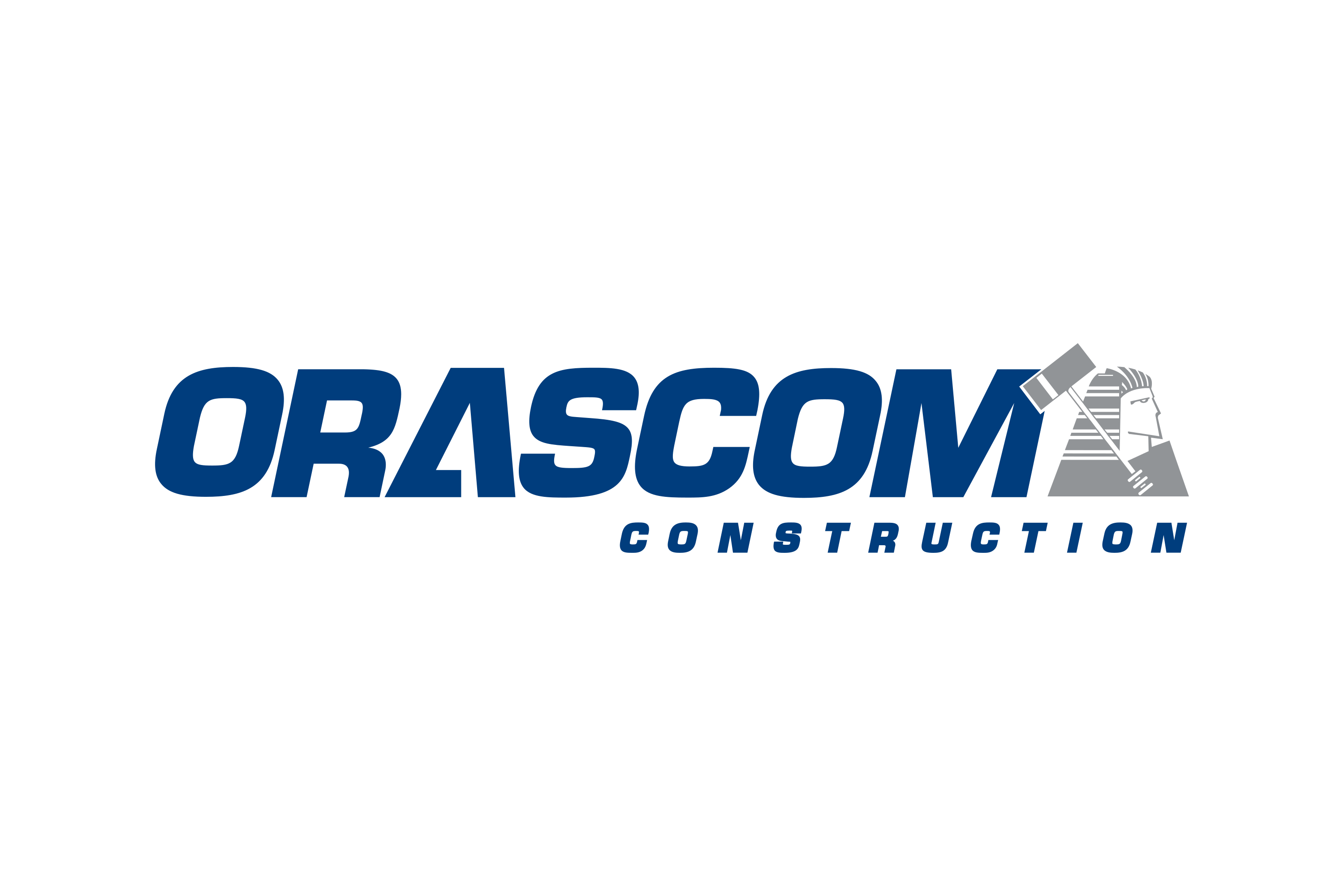 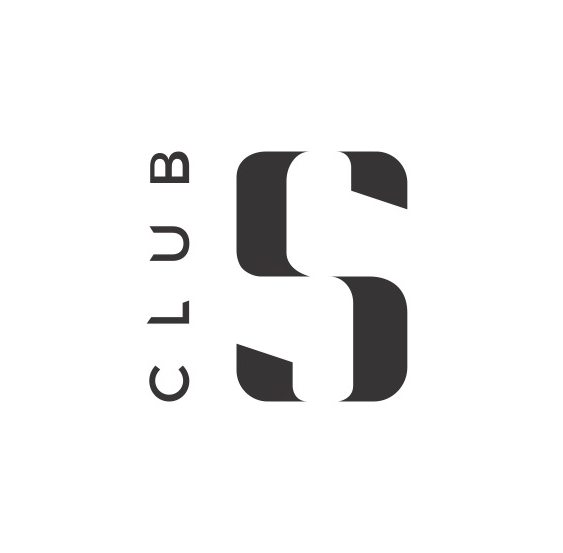 SCUBA PLUS was established back in 1992, it came about when founder Karim Helal discovered his passion for the blue in 1991, when upon completing his initial diving courses went searching for diving equipment in Cairo.

It was then that he realized the limited options available in terms of outlets and equipment, there was only one dive shop of note at the time ( our friends at Scubatec in Heliopolis), and that's when the journey started, together with jean Michel Dib , his partner at the time, Scuba plus was born late in 1992, with the invaluable help and contribution of Jennifer Sutton ( khanfoura), and Massimo.

By the time SCUBA PLUS moved into its spacious two levels showroom/school at the newly open Cairo World Trade Center in 1993, it boasted a whole array of brands making their way for the first time in Egypt , the likes of Poseidon, Sea Quest, Henderson, Body glove, Apollo, Apeks , Dive-Rite, OMS, Beuchat, Dacor, Oceanedge, Suunto, Uwatec Aladdin, and more..., and was the first PADI 5 Star IDC center in Cairo.

SCUBA PLUS can claim to have truly introduced the love of this beautiful sport onto the Cairo scene , specially with its very popular courses amongst the student body of the AUC American University of Cairo, which led to having an ever growing following who truly became one family , congregating daily at the shop at the WTC.
The first generation of Cairo diving pioneers and some of todays industry be leaders came out of the Scuba Plus family, including to mention just a few;

Scuba plus continues to this day , as it always was..a family... 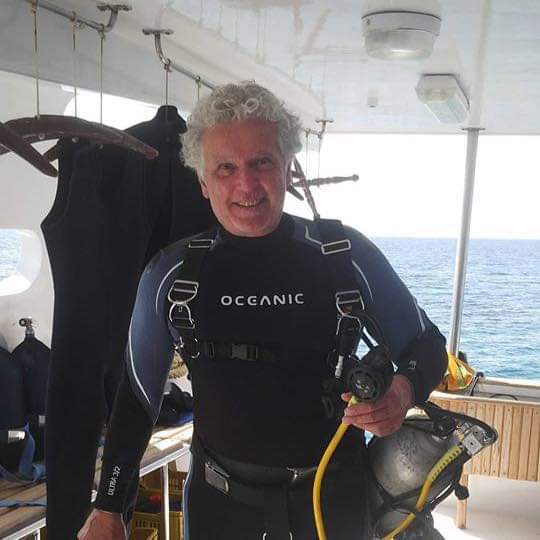 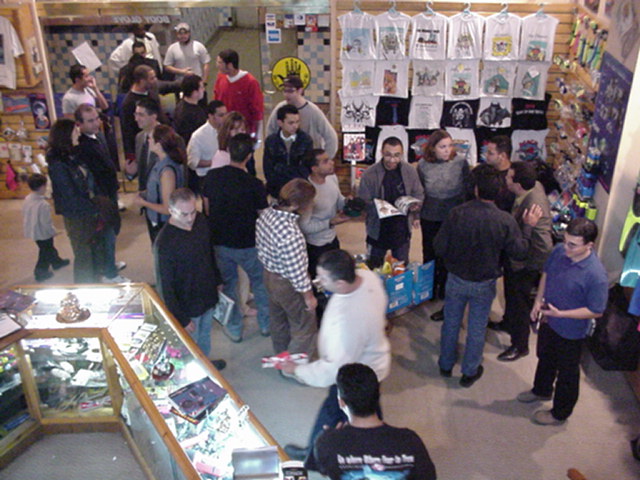 Our Staff are fully Qualified & Licensed Professionals, whom have many years of Experience 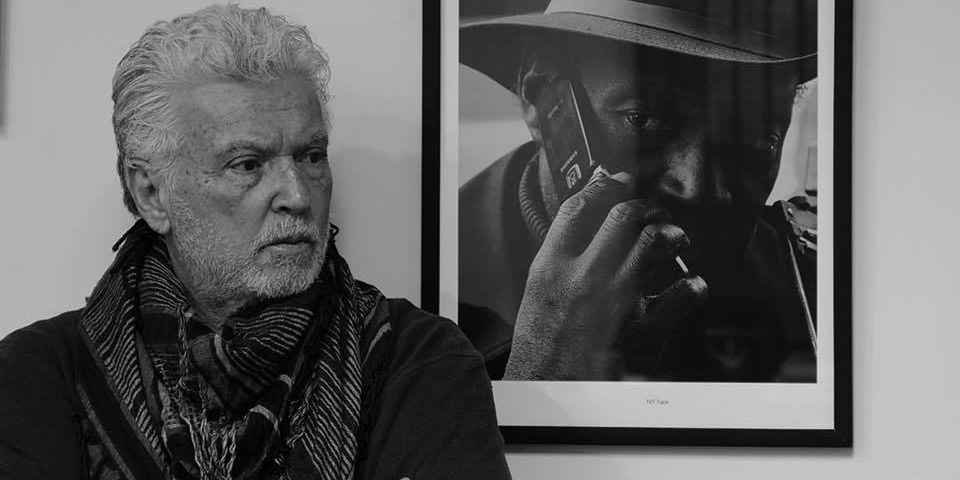 Karim Helal started His career in banking back in 1972 in Cairo, since then he had held various senior international banking positions in Bahrain , Hong Kong and London until the early 1990”s. In 1992, his interest in Scuba diving began, successfully setting up SCUBA PLUS, the first PADI Five Stars Diving center and Club in Cairo, followed by the iconic DIVERS LODGE dive clubs in Sharm El Sheikh and Hurghada, pioneers of technical diving in Egypt and the middle east, and founded TDT/SDI middle east training agency in 1996 till today. While running Divers Lodge in Hurghada, and in an effort to improve the operating and safety standards for the whole of the diving industry, he was instrumental in setting up and becoming chairman of the Red Sea Association for diving and water sports, the first body to regulate the industry in Egypt, This was followed , again by spearheading the effort to gain official government recognition of the sector, culminating in establishing the touristic chamber for diving and water sport, and became its first chairman, and represented the industry as board member of the Egyptian Tourism federation. He also served special advisor to the minister of Tourism from 2018 to 2020. 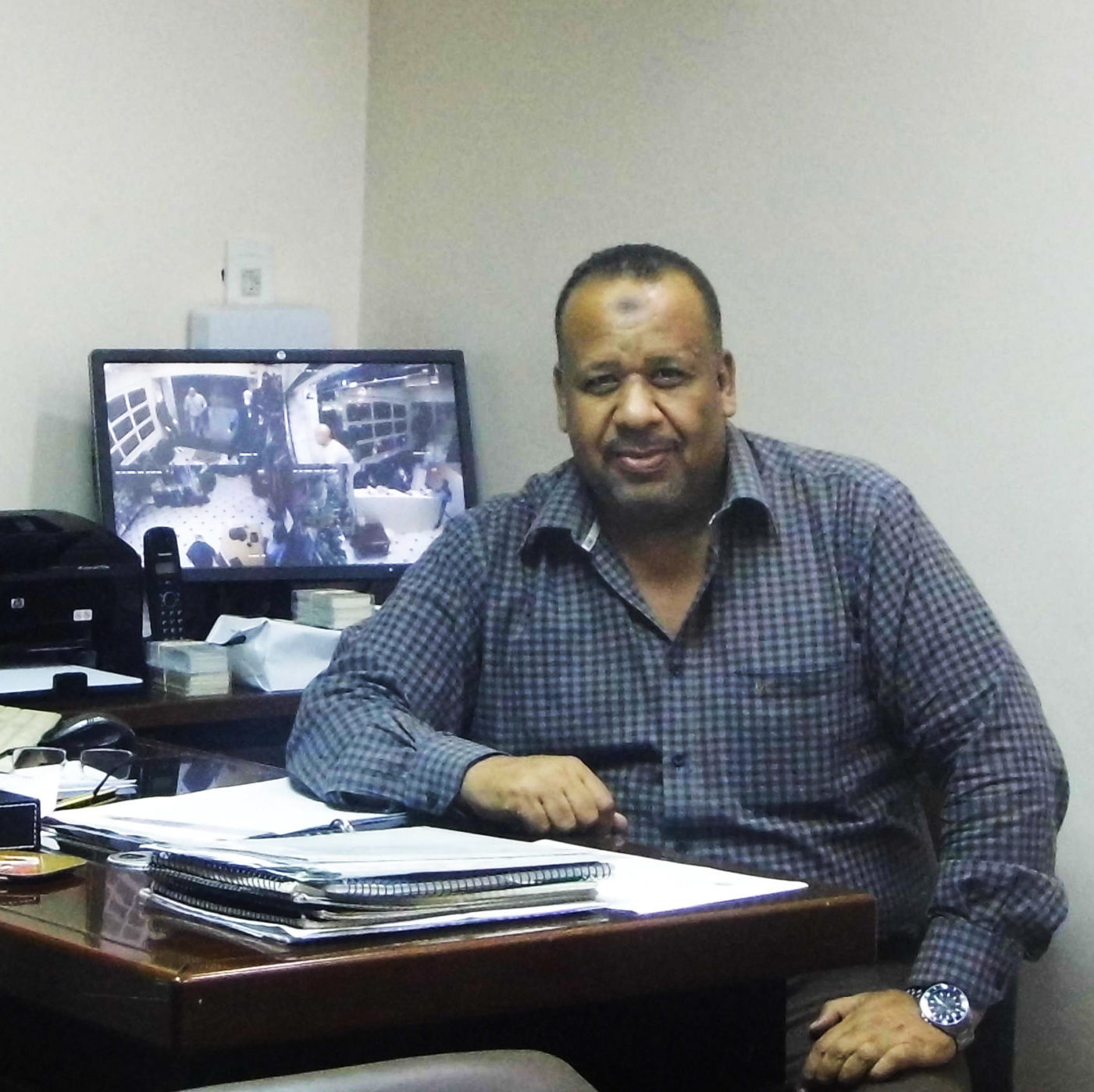 Osman has been with Karim Helal from the very beginning of Scuba plus since 1992, he is a pillar of the company and holds together all the admin, sales & logistics that makes all the courses, trips and safaris run seamlessly. Osman is well know to all diving community in Cairo and beyond, always ready with a solution for any problem. 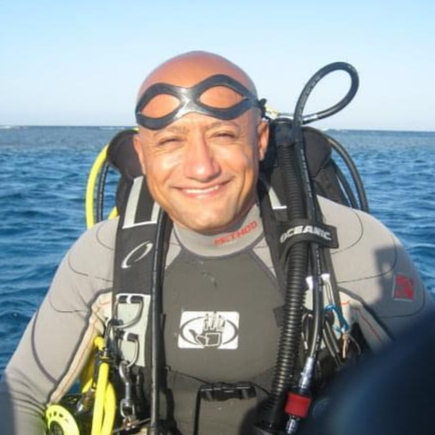 Ahmed is an Ex. Military counter terrorism special forces, He went through his diving training with Scuba Plus since the mid nineties, and has since become our chief trainer and instructor till today , training and certifying hundreds of qualified and responsible divers. He is PADI IDC staff instructor & SDI speciality trainer. 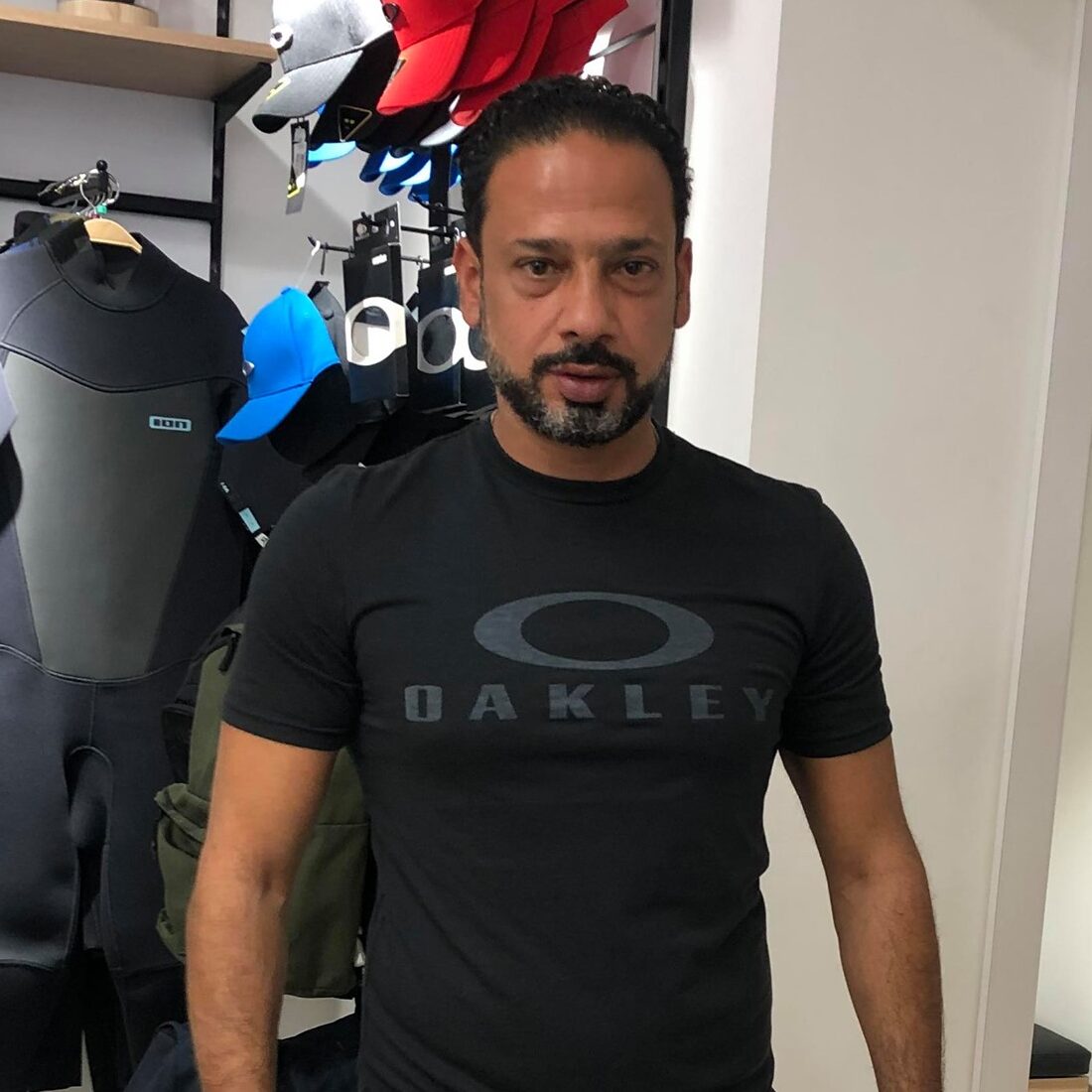 Mohamed is a Personnel development specialist at Ministry of Youth & Sports, He went through his diving training with Scuba Plus since the mid nineties, and has since become our instructor and is still training divers until today. 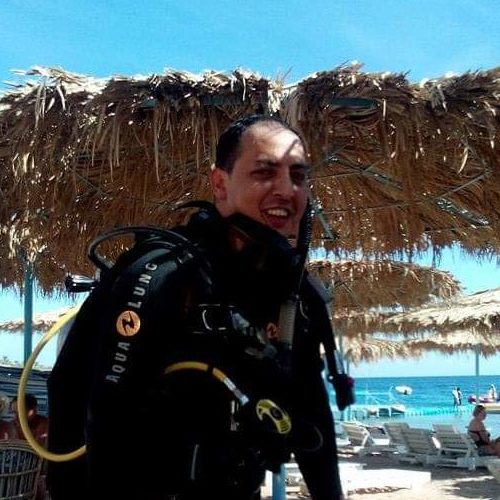 Tamer is a Credit Analysis and Business Development, He went through his diving training with Scuba Plus since 2012, and has since become our Business Developmet Director and SDI Open Water Scuba Diver Instructor (OWSDI) till today. 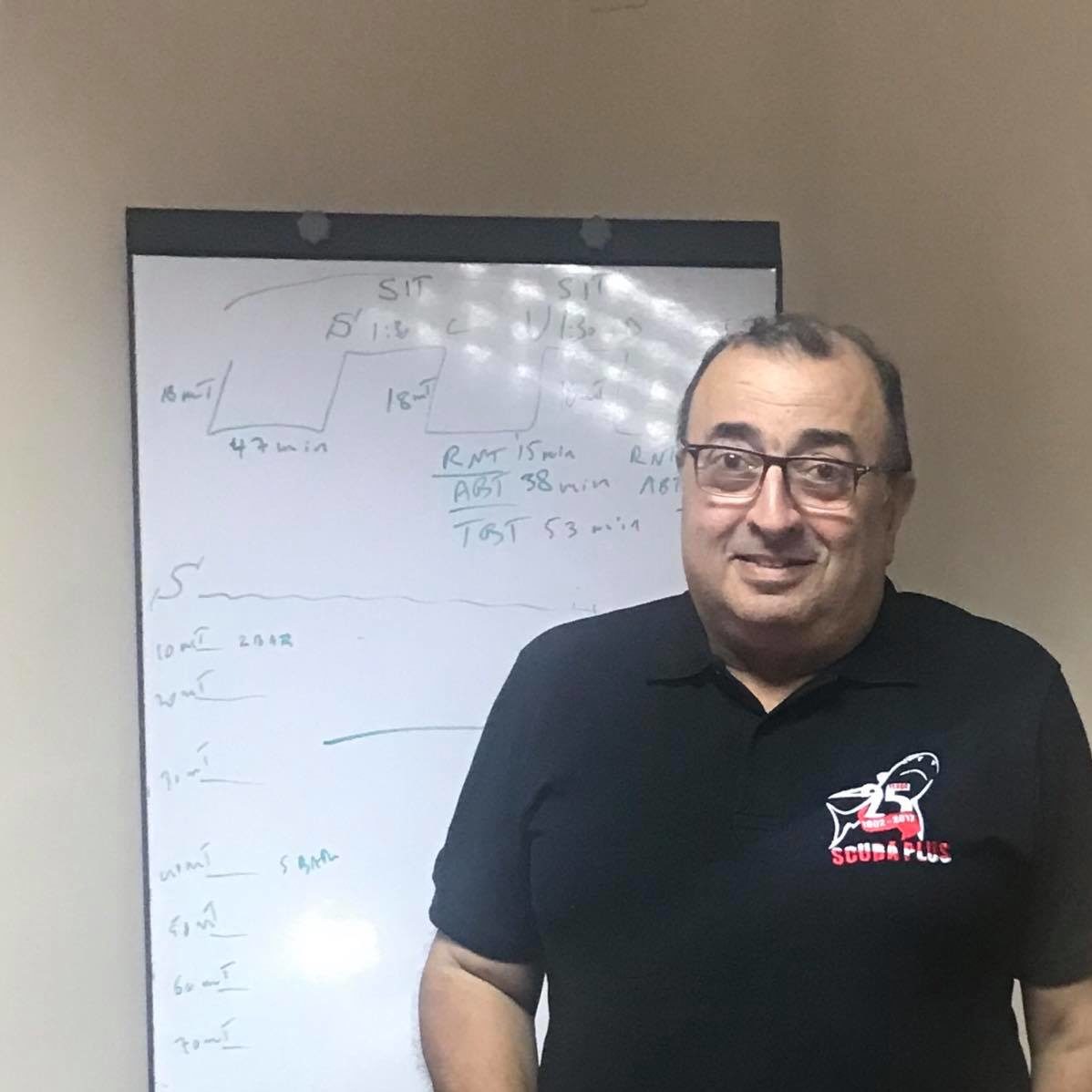 Tarek is an Ex. MIBANK, He went through his diving training with Scuba Plus since the mid nineties, and has since become our instructor and is still training divers until today. 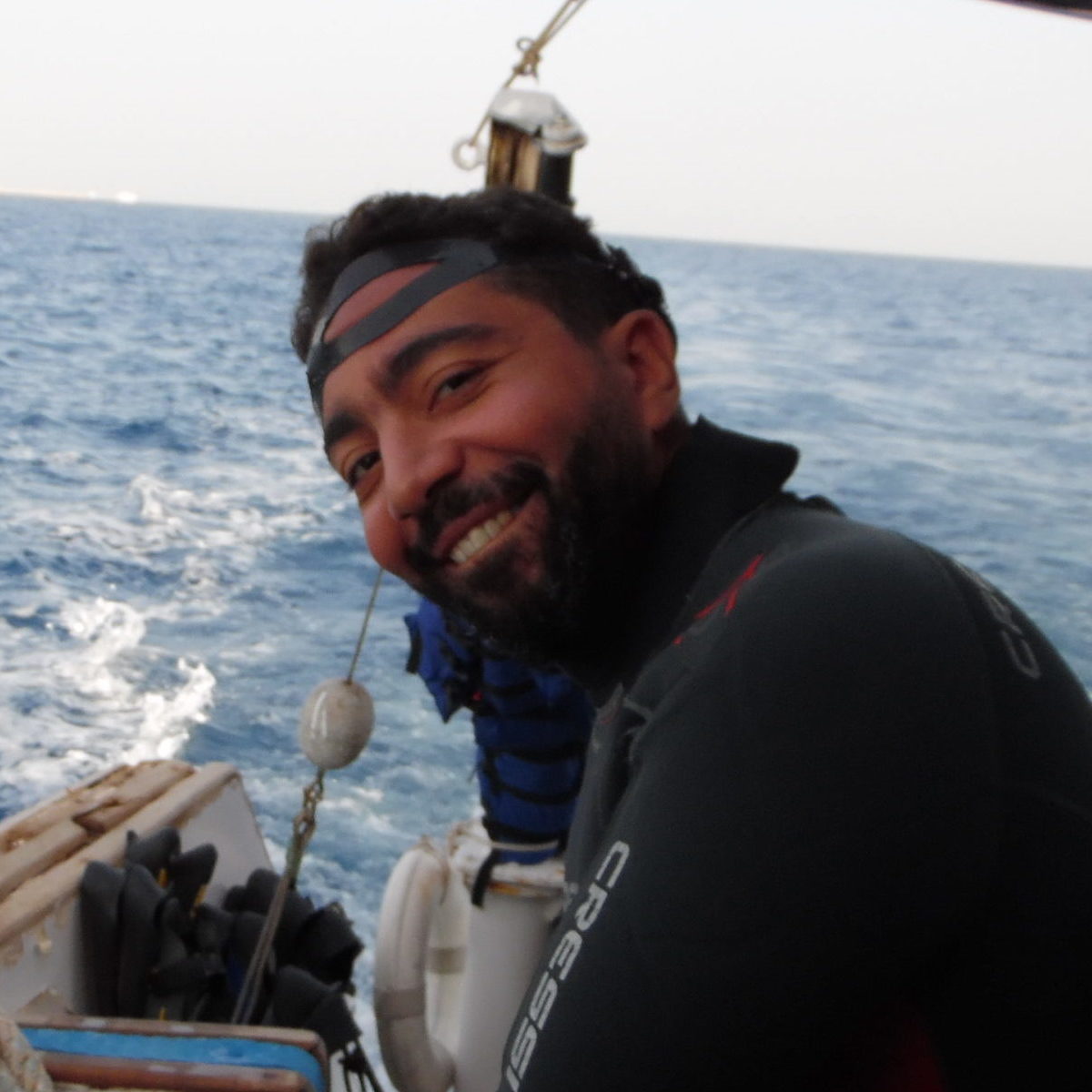 Tharwat is Director at ERTU (Egyptian Radio & TV Union) went through his diving training with Scuba Plus since 2010, and has become our trip operations coordinator and instructor starting from 2019 till today. 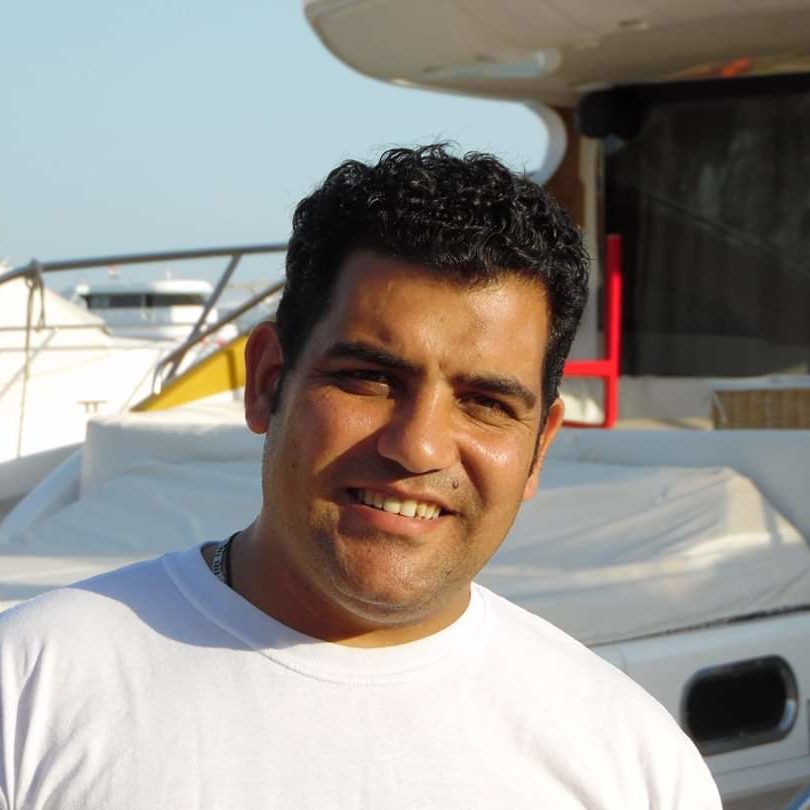 Said went through his Scuba equipment technician training with Scuba Plus since the mid-nineties, and has Trained and certified By Specialists from Many different Scuba equipment companies like Poseidon, Scubapro , Cressi, OMS, Ocanec, Seac And Aqua lung till today , Servicing a thousand of divers scuba equipment’s. 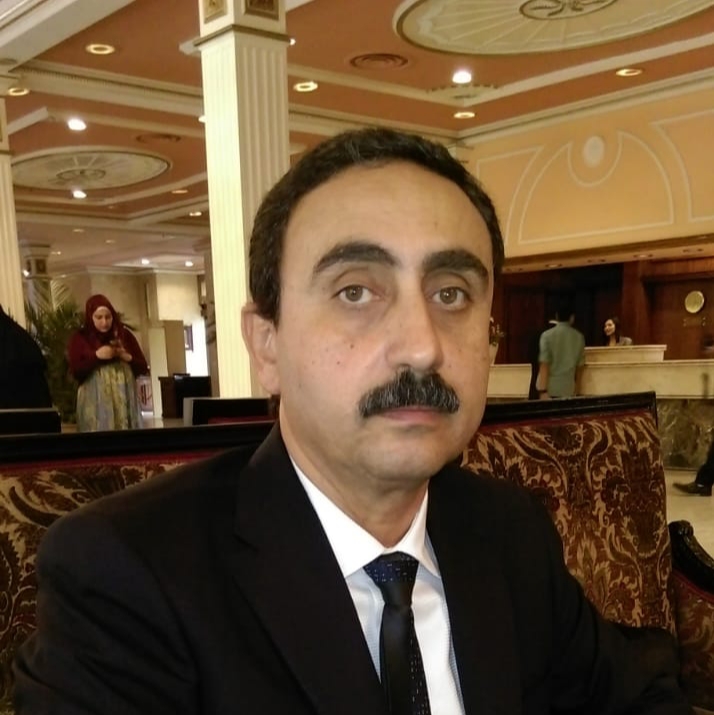 Hany has been join us from 1998, he is a pillar of the company and holds together the company finances

OUR TRIPS TO PLACES

Get in touch with us as early as you can to get the best experience.

We ensure that you learn the sport in the safest environment.
OUR SERVICES
error: Content is protected !!